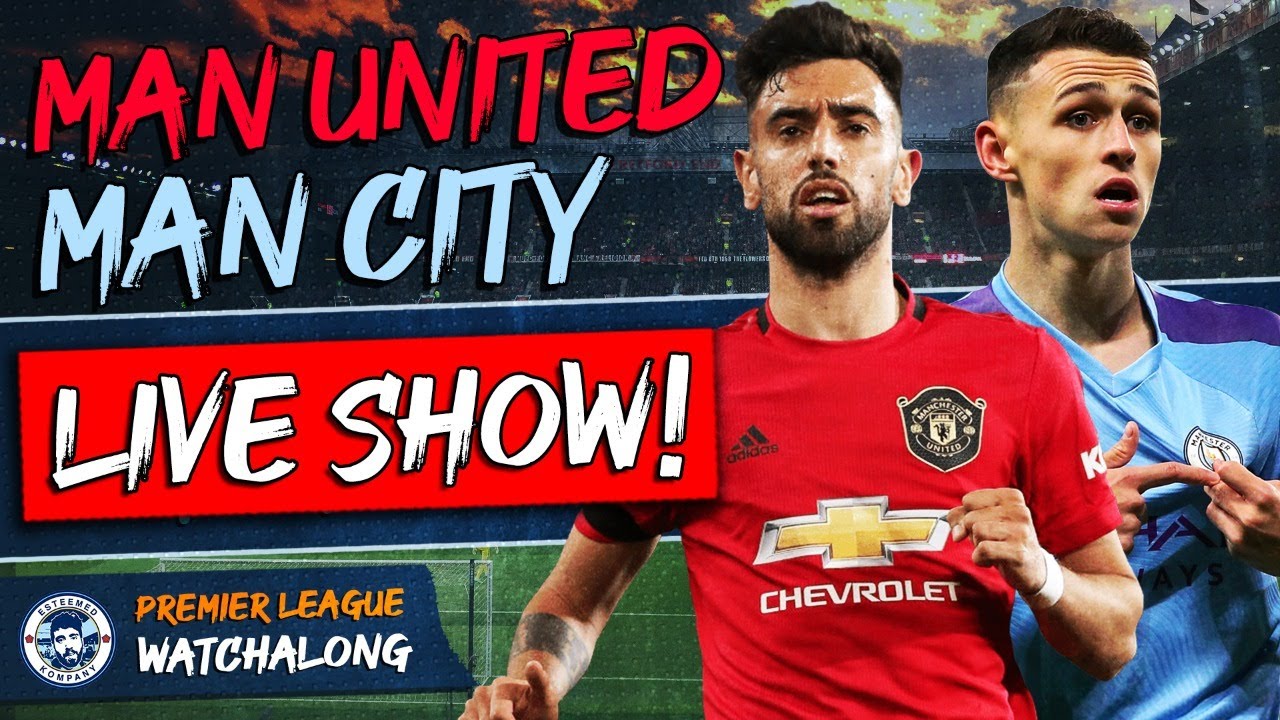 The clubs stand atop the Premier League standings, with Manchester City separating itself in first place with 65 points. Manchester United is coming off back-to-back draws and sits in second with 51 points after 27 matches played.

Live Stream: You can stream the match live on fuboTV (sign up for a free seven-day trial) or NBCSports.com.

Pep Guardiola’s side enters Sunday having won 21 straight matches in all competitions, the third-longest run among any team in the big five European leagues in history. A win or draw against United would make Manchester City unbeaten in 29 straight games, which would be a new club record for games without defeat.

The Red Devils will be looking to win their third consecutive away game against Manchester City in all competitions. Manchester City has shut out its rival in both matches played this season.

While Man United still has faint title hopes, it will be looking to win to fortify its place in the Premier League’s top four, with a congested race unfolding for second through fourth. Sunday’s match will be played without fans amid the COVID-19 pandemic.