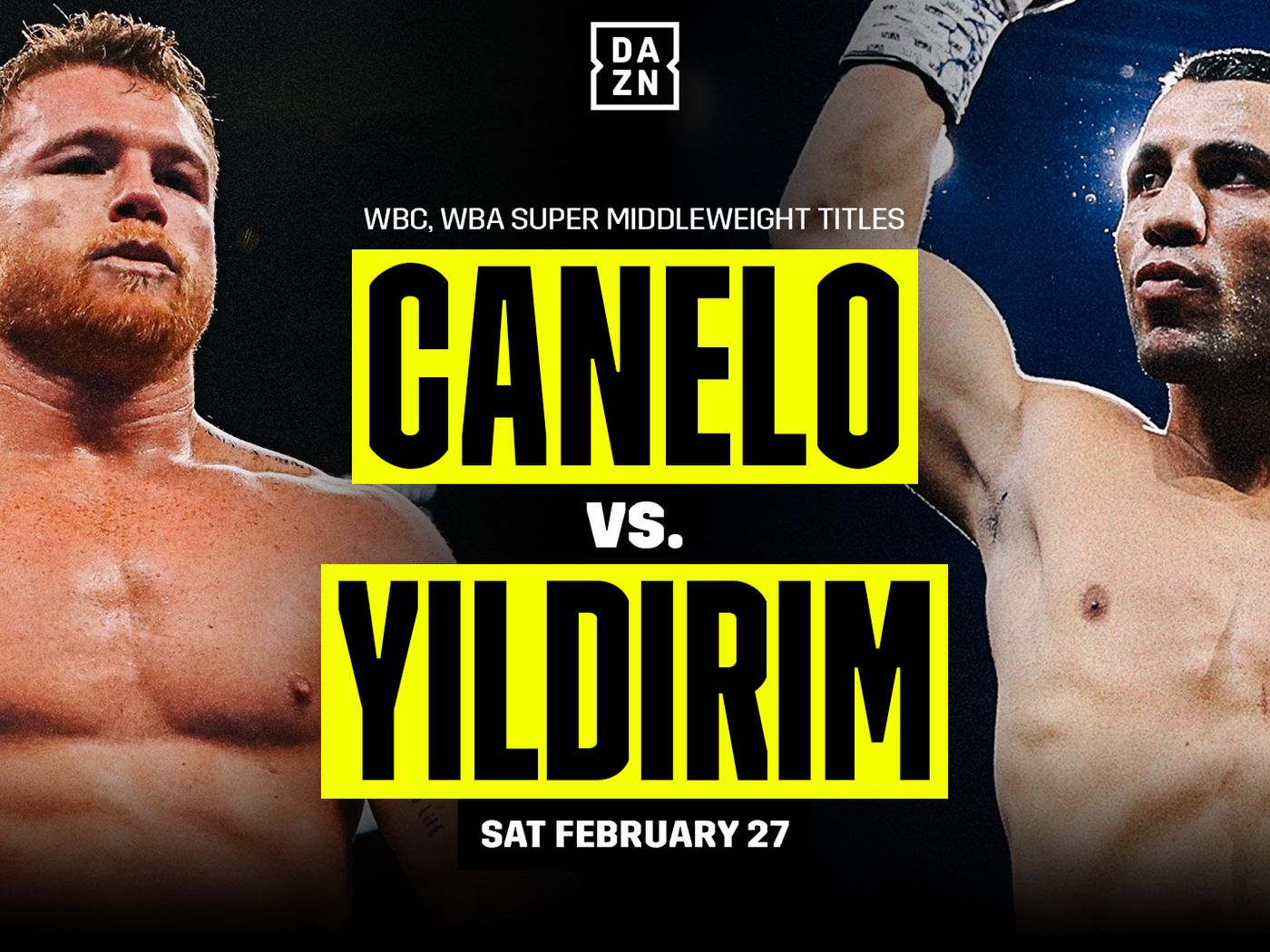 The great Saul ‘Canelo’ Alvarez returns to the ring this weekend as he takes on Avni Yildirim in Miami.

Canelo continued his remarkable dominance in December when he saw off Britain’s Callum Smith.

Now he’s ready to face his next challenger – Turkey’s Yildirim, who lost to Anthony Dirrell in his last bout a year ago.

Canelo has showed no signs of weakness in recent years and will be confident of extending his professional record to an incredible 55 victories.

Canelo v Yildirim: How to watch

This 12-round super-middleweight bout will take place on Saturday, February 27 and is being held at the Hard Rock Stadium in Miami, Florida.

The ring walks are expected from 4.30am UK time on Sunday but that will depend on the undercard results.

The fight will be shown on DAZN in the UK with their coverage starting at midnight and continuing into the early hours of Sunday morning.

The streaming service costs £1.99 per month to sign up and can be cancelled at any time. You can sign up HERE.

Canelo v Yildirim: What has been said?

Saul ‘Canelo’ Alvarez: ”I feel very motivated to be in Miami and have this fight.

“And to put on a great show for the people there because I don’t just represent Mexico, I represent all Latinos.

“I like everything about Miami and I am very happy to be here, it is an honour to fight at Hard Rock Stadium. I feel very excited, very happy, it’s even more motivation for me.

“Let’s hope that normalcy will arrive soon, and the stadium can be filled, but with 15,000 I feel very good, and if there were 1,000 it would be the same, the support of the people is incredible, and I feel very grateful.”