Ole Gunnar Solskjaer and Jurgen Klopp met in a fascinating North West Derby at Anfield last week but the pre-match hype failed to translate to the turf, with the two sides playing out a goalless stalemate. 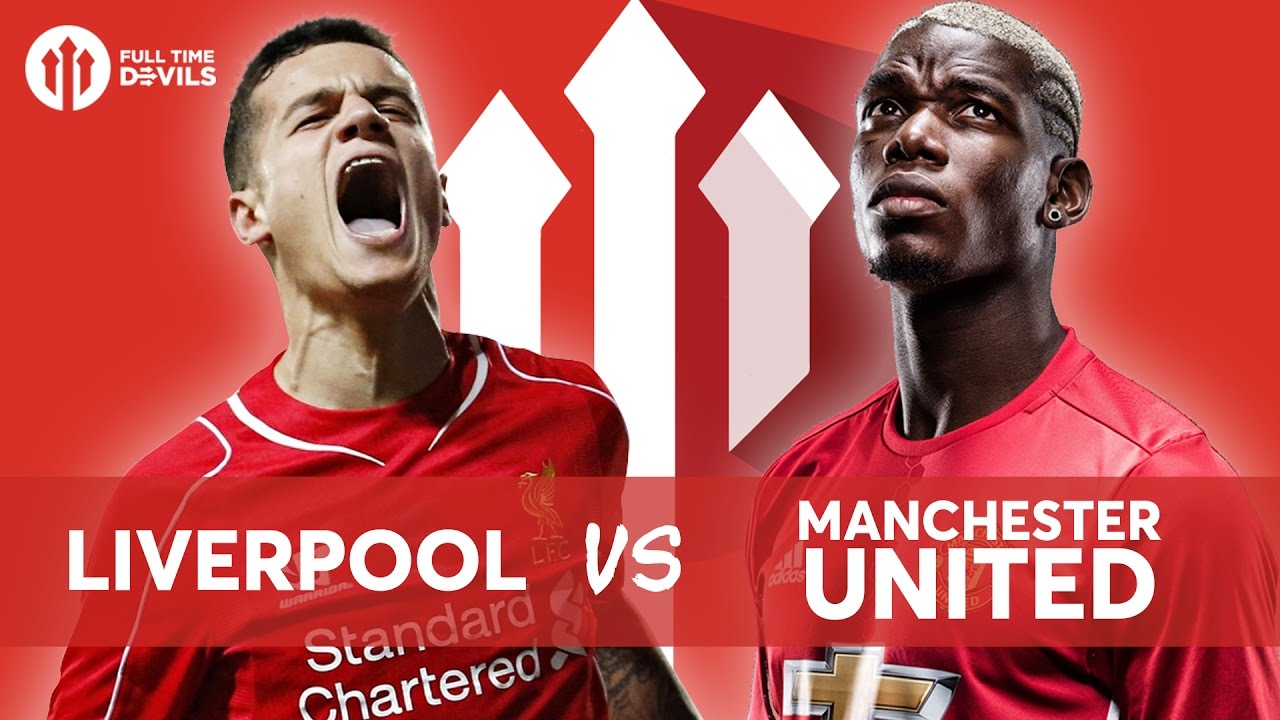 Fans will be hoping for a more eventful contest at Old Trafford this weekend when these heavyweights of the English game once again do battle, looking to book a ticket against either West Ham or Doncaster in the fifth round.

What time does Man Utd vs Liverpool kick-off?

The FA Cup fourth-round clash kicks off at 5pm GMT on Sunday, January 24.

What TV channel is Man Utd vs Liverpool on?

The game will be televised live on BBC One throughout the UK.

DON’T MISS…
FA Cup predictions: Every FA Cup fourth round tie predicted
FA Cup prize money: How much can clubs earn in the fourth round?
FA Cup extra-time rules: Is there extra-time in the FA Cup?

How to live stream Man Utd vs Liverpool online:

Bet365* are streaming this match live for account holders. Those who are interested in streaming Man Utd vs Liverpool live can take advantage of this service by following the simple steps below.

Where to watch Man Utd vs Liverpool on TV:

At the start of November Liverpool were at one stage leading the pack in the Premier League and six points ahead of Man Utd. Fast forward to January and the two clubs have traded places, with the Red Devils now sitting pretty at the summit with an identical points margin.

The turning point for Solskjaer seemed to come in that 1-0 defeat to Arsenal back in November. That loss was arguably the Norwegian’s lowest ebb in the Man Utd dugout as it ended Arsenal’s 14-year winless run in the league at Old Trafford, but since then, they have gone 13 games without defeat.

For Klopp the opposite is true. When Liverpool thumped Crystal Palace 7-0 just before Christmas, the reigning champions looked unstoppable and had the rest of the division quaking in their boots. But that thumping result has since proven a poisoned chalice as the club have failed to win in the proceeding five league games.

An anticlimactic draw with Man Utd last week followed on from successive draws against West Brom and Newcastle, as well as defeat at the hands of Southampton. More recently their unbeaten streak at Anfield came to a halt as Burnley executed a smash-and-grab on Thursday, leaving Liverpool reeling and their confidence shot.

Liverpool were without Jordan Henderson for the defeat to Burnley and he is once again expected to miss out on Sunday with a muscle strain. The Liverpool captain will remain on the sidelines with Diogo Jota, Naby Keita, Virgil van Dijk and Joe Gomez.

Victor Lindelof is expected to return after missing the Fulham game with a lower back complication, but the likes of Marcos Rojo, Brandon Williams and Phil Jones remain out of action indefinitely.