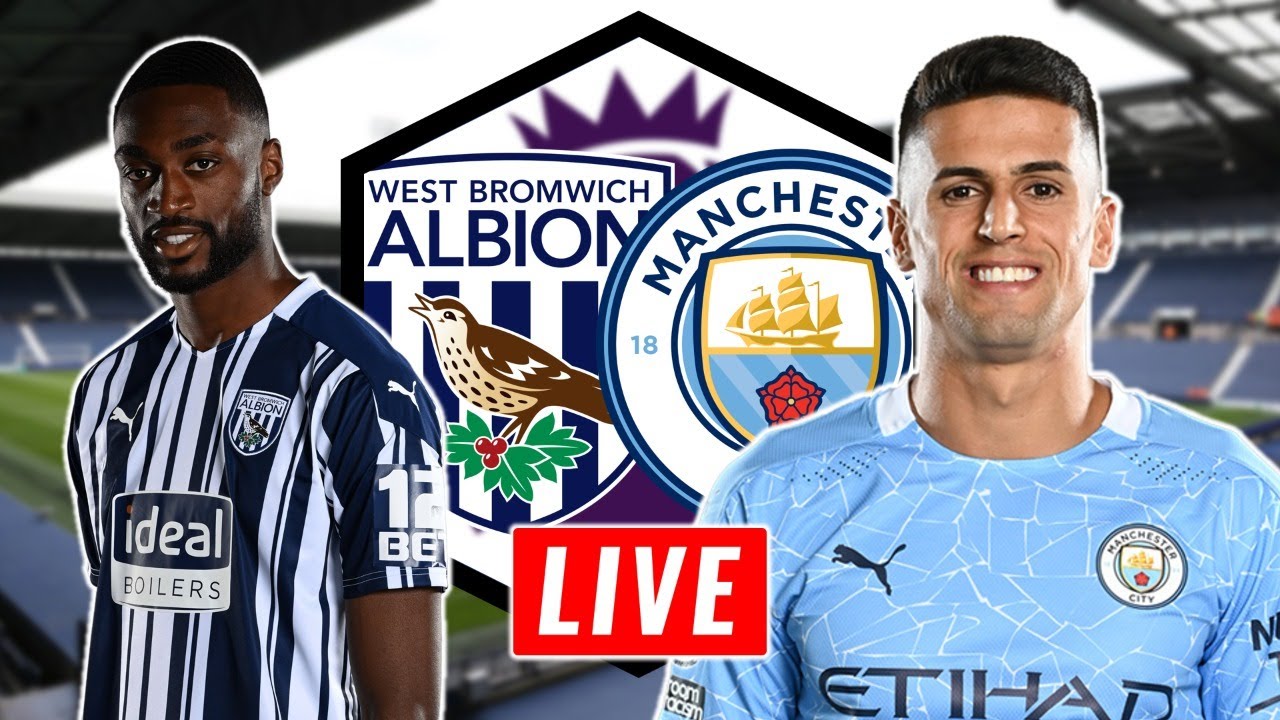 Manchester City will look to climb above Manchester United in the Premier League table when they travel to West Brom on Tuesday at 8.15pm (UK time).

Pep Guardiola’s side have the opportunity to temporarily reclaim their position atop the table later this week with rivals Man Utd taking on basement boys Sheffield United the day after, but West Brom have proven a stubborn customer against ‘Big Six’ opposition this term, already taking a point off the Citizens.

Where to live stream West Brom vs Man City:

US ONLY: Fubo* will be streaming West Brom vs Man City live for account holders. Those without a Fubo account already can take advantage of their seven-day free trial by following the simple steps below.

Where to watch West Brom vs Man City on TV:

In what proved to be Slaven Bilic’s final game in charge of West Brom, the Croat gifted his former side a going-away present, sealing a 1-1 draw at the Etihad in December. Successor Sam Allardyce has since followed up with his own 1-1 draw at Anfield against Liverpool and will be hoping for a similar result on Tuesday.

Things are tight at the bottom of the table with the Baggies currently six points adrift of safety and relegation rivals Brighton and Fulham locking horns the day after, putting a slight emphasis on West Brom securing a result at the Hawthorns. Unfortunately, Guardiola’s side have hit their stride in recent weeks.

Since that frustrating draw against relegation-threatened West Brom, City have been flawless and are currently enjoying a 10-game winning run across all competitions. The North West club are back firing on all cylinders and are in prime position to take their Premier League crown back off Liverpool.

Karlan Grant and Matt Phillips are in line to return to West Brom’s matchday squad, but this may have come a tad too early for Grady Diangana and Conor Townsend. As for City they are without talisman Kevin De Bruyne for the next four to six weeks, and he is joined on the sidelines with Nathan Ake and Sergio Aguero, but Kyle Walker could return here.

West Brom: Having gone 11 games without scoring, Matheus Pereira has found form at the perfect time, netting three goals in his last two appearances, which now makes him West Brom’s top scorer (four goals) and chief creator (three assists) in the Premier League. His brace against Wolves was followed up with a thumping effort against West Ham last week, and Allardyce will need the playmaker to continue that prolific streak if his side are to stave off the threat of relegation.

Man City: Aiming to prevent Pereira working his magic will be the rejuvenated John Stones, who has resurrected his career at the Etihad this season and formed an imperious centre-back partnership with summer recruit Ruben Dias. The duo have forged a near-telepathic understanding and have been the keystone to City’s recent winning streak since that West Brom draw. Stones in particular has enjoyed a renaissance few were expecting, and is now back in the England conversation, which is handy timing with an international tournament fast approaching.