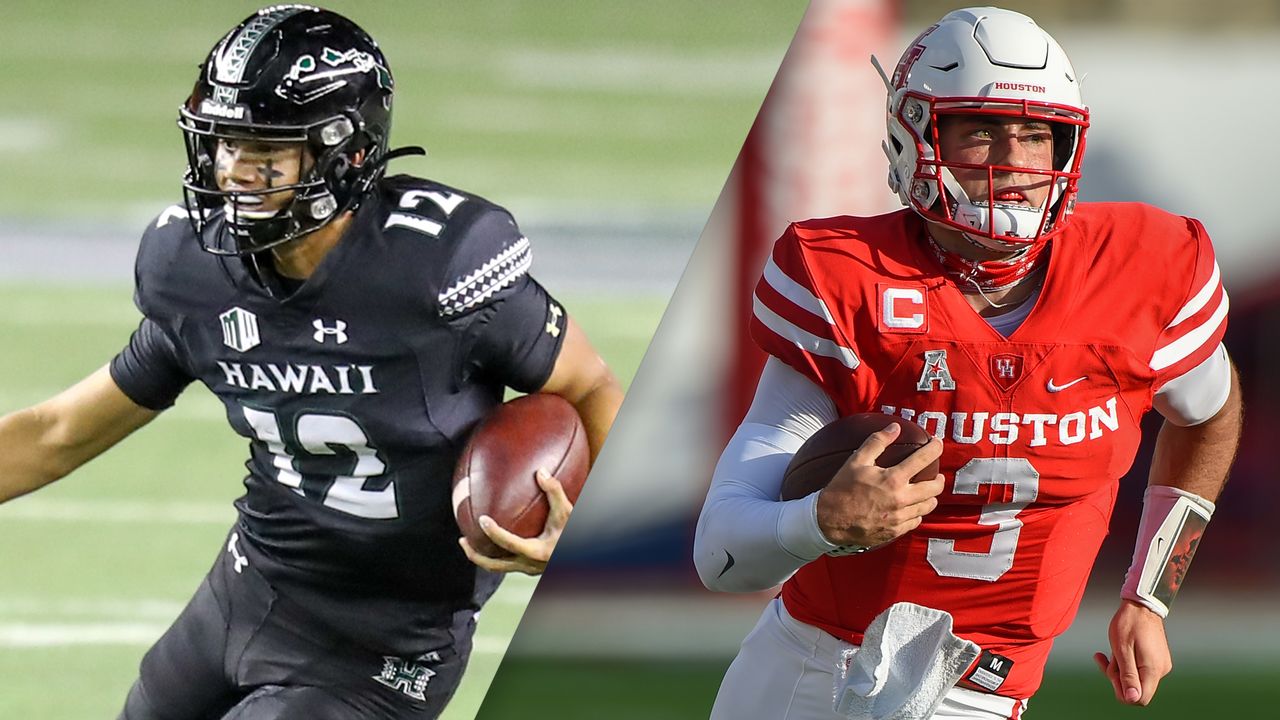 Hawai’s first-year head coach Todd Graham is going to a bowl game with his Warriors program as they take on the Houston Cougars in Texas for the New Mexico Bowl, blame COVID-19 for the move.

This game is against a Cougars team is just 3-4 but that is not reflective of this team. Houston has had a wild year, its entire September was wiped away due to COVID-19. Their schedule was not easy as its four losses came against BYU, Cincinnati, Memphis, and UCF. They were competitive against Memphis losing by three and for a half was going point-for-point against BYU until the second half saw Houston fall apart.

The running game could be crucial for who wins this game. Hawaii has basically no running game and even less o that Miles Reed is in the transfer portal. The leading rusher for the Warriors is quarterback Chevan Cordeiro who has seven touchdowns. Hawaii will need at least a little bit of a ground game to go along with the explosive passing game from Hawaii.

The Houston rushing attack is one that can have some success against the Warriors. Hawaii allows 5.38 yards per carry and ranks 115th nationally by both Opportunity Rate and Power Success Rate. However, the Cougars ground game is not great as they gain just 4.26 yards per carry which is below the 50 percentile but they do have 12 touchdowns on the year.

Kyle Porter leads the way for Houston by rushing for 65 yards per game and four scores on the year. So, nothing great but there is room for Porter to have a big game against a not-so-good Hawaii defense.

The passing game in this matchup will steal the show but the ground game could be the difference in who wins and loses.

STREAMING: Fans can sign up to receive a free one-week trial of Fubo, which includes ESPN, by following this link.

You can also find the audio broadcast through ESPN Honolulu.

SERIES RECORD: Hawaii leads the all-time series 1-0. In the lone previous meeting on December 25, 2003, the Warriors defeated the Cougars in triple overtime, 54-48, in the Sheraton Hawaii Bowl.