The Buffalo Bills will take on their division rivals once more on “Monday Night Football” in Week 16, before closing out the regular season the week after. Josh Allen and Co. will head to Gillette Stadium and take on the struggling New England Patriots. 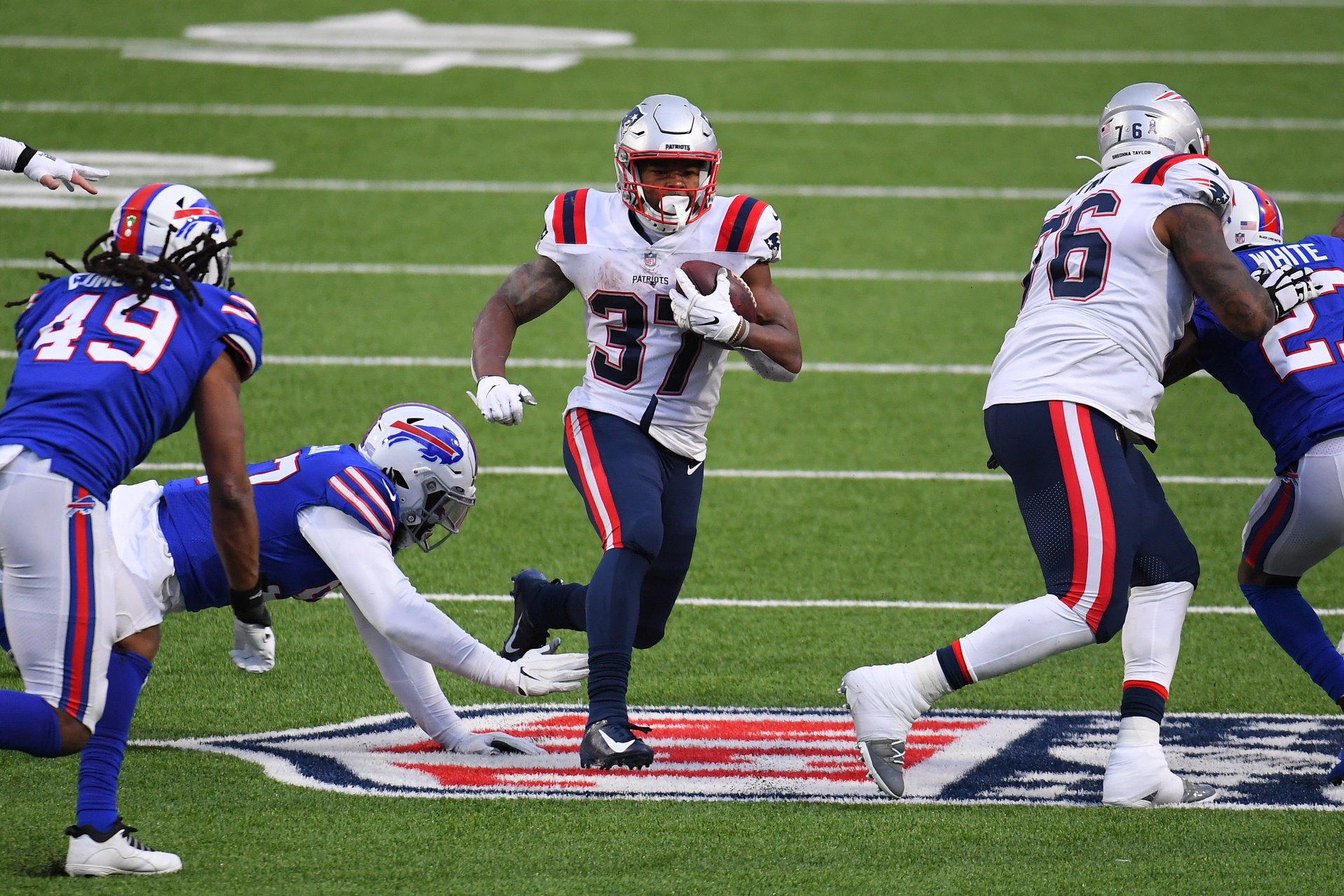 Cam Newton has been struggling since the start of the season, and while many assumed that with the addition of Newton on this team, they would still be on top of the division, it was rather the opposite. New England currently stands at third place in the AFC East and have been eliminated from playoff contention. The last time this occurred was in 2008 when the Patriots went 11-5.

On the other hand, the Bills have claimed the AFC East division title for the first time since 1995, considering how the Patriots have dominated this division for decades now. Their biggest threat is the Miami Dolphins, whom they will face in Week 17. That game will determine whether the Dolphins make it to the playoffs or not.

Nonetheless, it should be an interesting game to watch, as it could be Newton’s last game as a starter for the Patriots. There have been no talks of the organization giving Newton a contract extension and it seems like both parties will move on from each other.

What time is the Bills at Patriots game on Monday?

What channel is the Bills at Patriots game on Monday?

How to watch Bills at Patriots

It should be a relatively easy game for the Bills, but knowing how Bill Belichick can be against division rivals, he could make it a tough night on national television for Buffalo.

New England is simply not the same team without Tom Brady and the defense that Belichick had created.